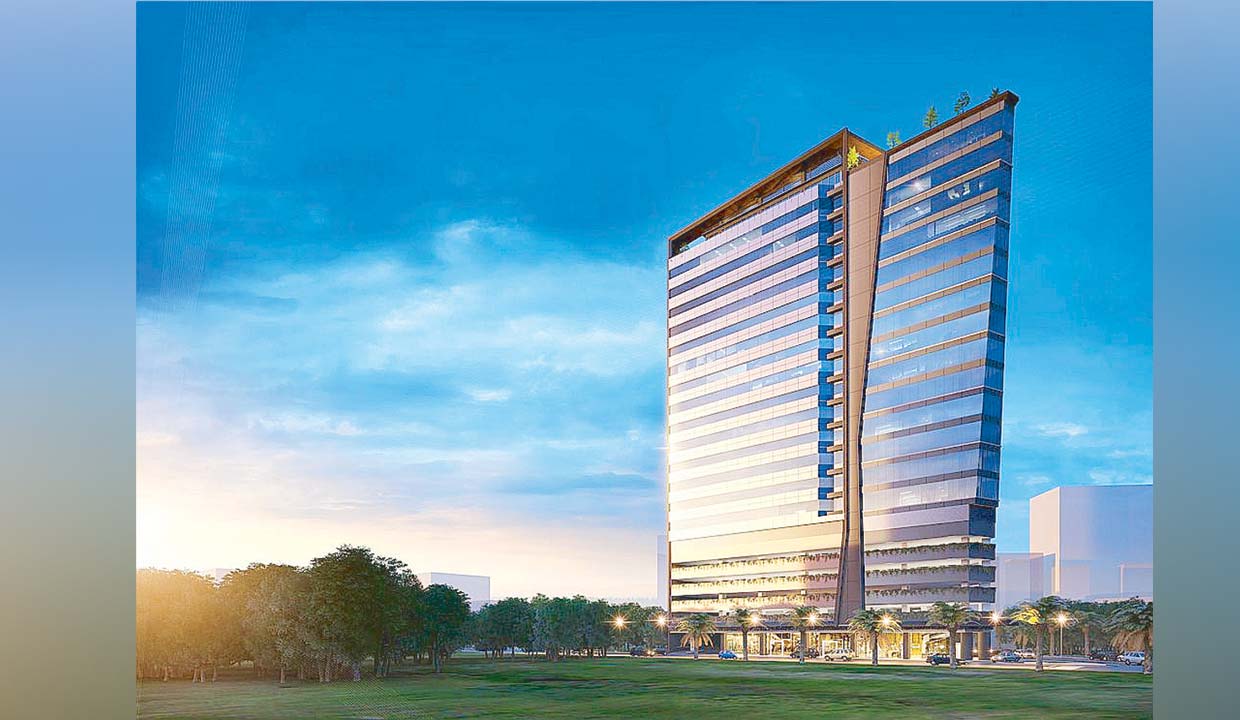 Over the past two decades, Cebu City has been considered the boom-town of the Visayas in terms of growth and development. Indeed, the city has gone beyond tourism to become one of the country’s leading technology hubs, and is now recognized as one of the world’s top destinations for business process outsourcing (BPO) firms. Likewise, this southern metropolis has also been recognized as one of the most livable cities in the country, prompting an influx of new residents moving in from neighboring islands in search of a better and more comfortable way of living.

As a result, this has led to a number of big-ticket infrastructure initiatives and a pressing need to provide premium office space to suit the needs of both local and international corporations that want to set up shop in the Queen City of the South. For this, companies like homegrown Cebu firm JEG Development Corporation (JDC) are designing and building new structures to meet the needs of the city’s rapidly expanding corporate community.

JDC’s JEG Tower at One Acacia is one such development — and it is a structure that may very well revolutionize Cebu’s real estate and development industry, particularly where sustainability and environmental compliance are concerned.

Raising The Standards For Excellence

Green technology: The JEG Tower lobby will feature Mitsubishi DOAS lifts, pass-card turnstiles for security, as well as a plant-covered wall for a verdant touch.

“JEG Tower is one of a new crop of office developments in Cebu that are raising the standards of buildings in our city,” JDC estate and business development manager Stefan Garcia explains. “Our company has placed a lot of resources to build the best workspace in the city.”

Occupying 1,360 sqm. of a total area of 1,700 sqm., JEG Tower stands at 22 floors high, making it one of the tallest structures in Metropolitan Cebu. Its overall design is reminiscent of one of the world’s most iconic architectural landmarks, New York City’s Flatiron Building, when viewed from the corner of Archbishop Reyes Avenue and Acacia Street. Yet, its spirit is uniquely Filipino thanks to the visionary minds at JDV who worked on the structure in partnership with the Cebu arm of CASAS+Architects.

Each of its working floors was designed with an efficient and maximized use of space in mind. There is a total floor efficiency of 92 percent, with 950 sqm. of usable space and a 215 sqm. common area on each of the structure’s floors.

Aside from raising the bar when it comes to usable space, JEG Tower is also equipped with state-of-the-art technology. Traveling from the lobby to one’s office floor — or even floor-to-floor, for that matter is made easier and faster with the installation of Mitsubishi’s Destination-oriented Allocation System (DOAS) elevators which use pass-cards coded to specific floors. The use of Mitsubishi DOAS also doubles as a security measure: it discourages loitering as passengers, whether they’re tenants or guests, may only get on or off the lift at their assigned floors.

In addition, the building is cooled throughout by the energy-efficient Daikin VRV air-conditioning system which is considered the best possible choice for the structure, given Cebu’s tropical climate.

Going Green In The 21st Century

Speaking of energy efficiency, JEG Tower also has the distinction of being one of Cebu City’s very first Leadership in Energy and Environmental Design (LEED)-certified structures.

Currently pre-certified at the Silver level for building design and construction (LEED BD+C), the efficient and proper use of resources is at the very core of JEG Tower’s design and development. Once completed, it is expected to use less water and electrical power than many of the structures currently in the city’s central business district, and is expected to emit less in terms of dangerous greenhouse gases.

In order for all these to be possible, JEG Tower is equipped with 100 percent back-up power that can run 24-7. Likewise, floor to ceiling windows made with specially-treated glass don’t just present magnificent views of the city below and the surrounding environs; these also go a long way in reducing the use of electrical power throughout the structure, as ambient natural lighting illuminates workspaces in the daytime. Indeed, it is expected that JEG Tower will save energy by at least 12 percent and, thanks to efficient plumbing, reduce its total water usage by about 32 percent.

One interesting design detail that also doubles as a sustainability measure is the use of greenery in the JEG Tower façade, as well as a beautifully landscaped rooftop garden that can be used as an events space for corporate or social functions.

As JDC brand manager Ayla Gomez puts it, “We are also excited about the rooftop garden, which we are sure our future tenants will appreciate as well. It is a great area for events and is a perfect green space that we need for a quick afternoon respite, as it overlooks the sea and the mountains, fueling and inspiring the rest of the workday.”

In addition, JEG Tower was designed in such a way that tenants are also encouraged to lead a more sustainable lifestyle for themselves. While there are ample parking spaces over six floors, it is close enough to public transport terminals for the commute to and from home. Its location is also in close proximity to key commercial areas, enabling tenants to walk to a wide variety of retail and service establishments as well as restaurants. Bike racks are also provided for those who will opt to pedal their way to and from work, along with shower rooms where they can freshen up for the workday.

Gomez adds, “As the building is getting closer to turn over, locals can look forward to now having the option to choose better work environments for their companies and most especially for the people that work for them. The city will have a grade-A building that fosters community and the work-life balance that every Cebuano deserves.”

A Tower Founded On A Storied Heritage

Gomez’s words resonate with the Cebuano public not only because these buoy up their hopes for a more progressive city, but because she is part of a family that has long played a role in the province’s rapid growth: the Escaño-Garcias who not only are the driving force behind JDC but are also the people behind Vivant, one of the leading companies of the Philippine energy industry through the Visayan Electric Company Inc. (VECO), the country’s second largest electricity utility operation.

While JEG Tower is JDC’s first large-scale corporate structure, it has also made its name in the real estate and development industry through elegant strip malls like One Acacia Place and The Gallery, as well as Tomodachi Premium Residences, a Japanese-inspired cluster of townhouses that have become the home of choice for members of Cebu’s growing expatriate community. As with the developments that preceded it, JEG Tower was created to suit the changing needs of a city that continues to evolve along with its people.

JDC officially topped off JEG Tower last November, and, as it draws closer to completion by the second quarter of this year, it has become a symbol of Cebu’s pride in its history, its dynamic present, and what promises to be a prosperous future. 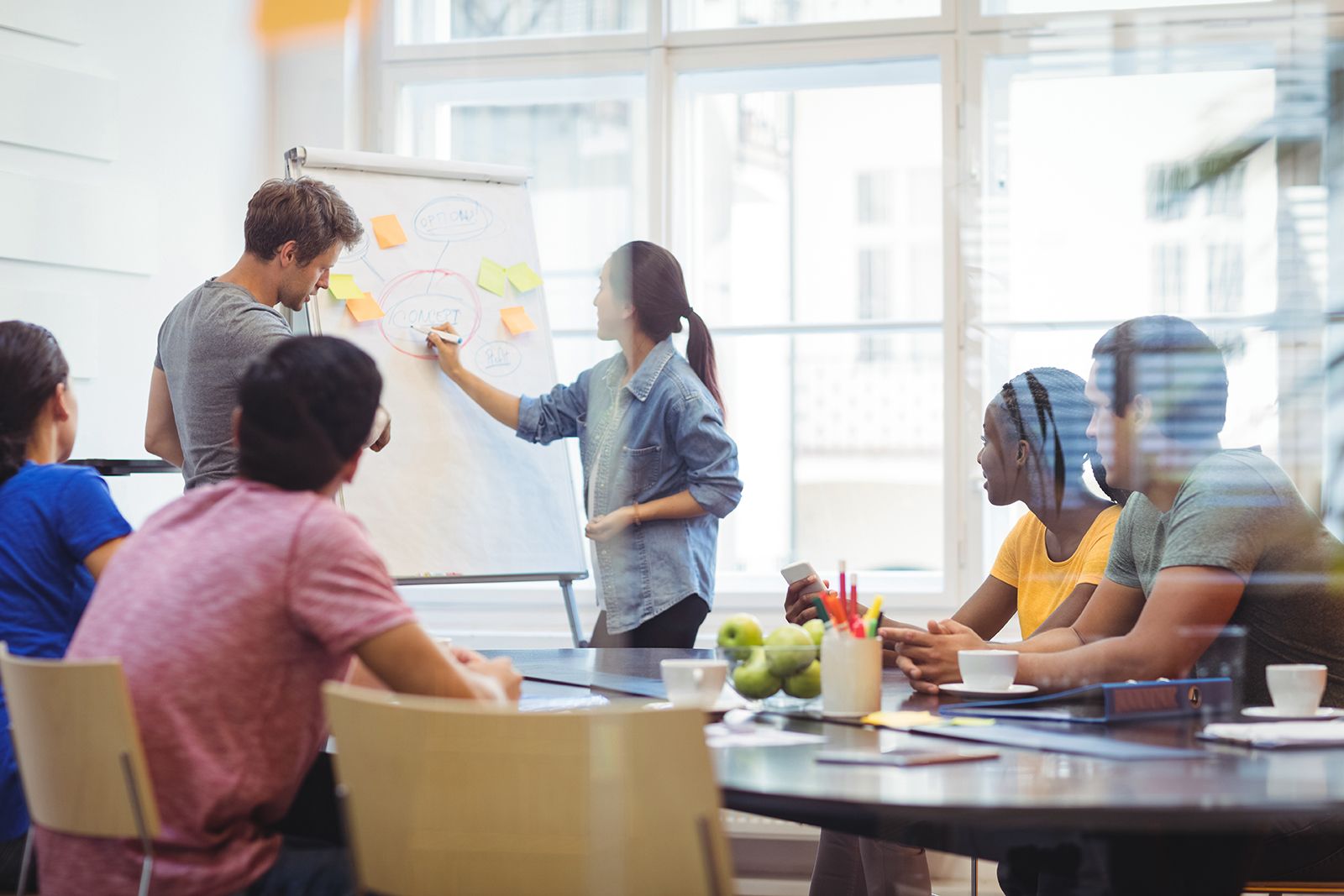 One of the first things you must decide on when leasing an office is how much space your business needs to occupy in order to successfully operationalize. Unfortunately, there is no single formula business owners can use to compute the exact floor area they need to lease.

Consider the following factors instead:

Number and Types of Employees
The size of your future office should depend on the number and types of employees your company has. Consider the space they need in order to function productively and efficiently.

Office Layout
From stuffy and uniformed cubicle styled office layouts, workplace designs are now varied from open floor plans to colorful hubs that aim to be trendy and more functional. Open or traditional, which one are you going for?

Future of your business
In a few years, your business may have outgrown the space you’re planning on leasing. However, you need to have some forethought and decide where will your company be in the near future.

Your considerations for the size of your office should not end in allotting space for desks and computers. You should also think about shared spaces like meeting rooms, conference areas, and other venue where your employees can take a break and socialize. Studies show that providing your employees with ample space to take a break from work and away from their workstations improve their overall productivity and work ethics.

Lastly, you should account your identity as a company when deciding on how much space should your office occupy. Your company culture may manifest in the way you and your employees do and finish work, how you organize and communicate, and at the same time influence the dynamics that will take place in your office floor. 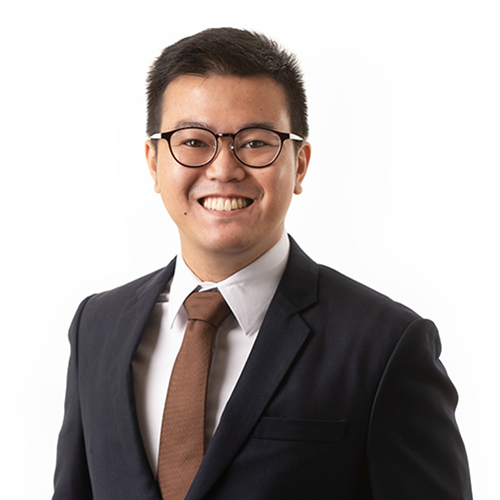 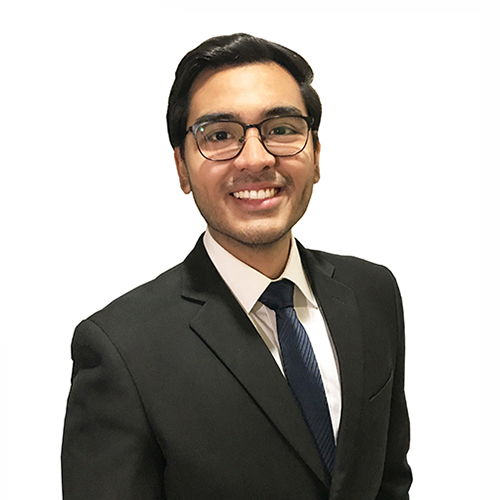